When a guest has booked a rental, we send a set of automated SMS messages using Plivo. There are several different reminders sent, including payment, verification, check-in, check-out, and review requests.

Over the past five years, CallHub has been leading a transformation in how political campaigns and advocacy organizations reach voters through phone calls and text messages. Their voice technology has helped more than 3,000 local and national campaigns move from pen, paper, and landline calling to digital calling solutions over the internet. A single volunteer on CallHub can make upwards of 100 personalized calls in the span of an hour, capturing voter data and allowing campaign managers to measure the performance of hundreds of nationwide organizers from a single screen. CallHub uses Plivo to navigate thousands of different networks, carriers, and telephony challenges across more than 200 countries.

Around the world, phone calls are a favorite tactic for campaigners to get to know voters and move them to action. But with today’s mobile constituents, manual spreadsheets, call lists and landlines don’t get them very far anymore.

The traditional way of making campaign phone calls typically involves using a landline or a volunteer’s cellphone to manually dial through a call list. With this process, each volunteer can potentially reach out to around 15 voters in the span of an hour. During a high-pressure time, when election day is around the corner and campaigns have millions of numbers to dial, calls get focused on the most committed supporters. An email goes out to other supporters. With open rates on emails as low as 30%, a lot of voters or supporters remain out of touch. Furthermore, every volunteer who uses their own cell phone also faces privacy issues that come with revealing their number to thousands of strangers on a voter list.

CallHub needed a way to get the latest voice communications tools in the hands of campaigners globally. And do it while letting campaigners make millions of calls without sacrificing the privacy of their volunteers.

Enabling campaigns to connect with millions of voters

Plivo helps us operate in more than 200 countries,” Chetan says. “And that’s a great selling point for us because political parties around the world are interested in using voice to reach out to their prospective voters and supporters. People love CallHub for that, and, obviously, because of Plivo’s direct relationship with carriers globally, we are able to do this.

Each phone call is a well-orchestrated sequence of an API trigger,” Chetan says.”What is important for this to work is a highly available, scalable, and latency-free API request-response cycle, which Plivo delivers consistently.

Depending on the intent of the call and how many calls they need to make, campaigners can “mix and match” between dialers for their calling campaigns. While they may choose a power dialer for fundraising campaigns, a predictive dialer that lets a single volunteer make upwards of 100 calls in the span of an hour is key for a successful get-out-the-vote campaign. Since volunteers are using a browser to make calls, their privacy stays secure, too.

That’s where Plivo’s Browser-based caller really comes in handy—both for CallHub and their customers.

Each phone call is a well-orchestrated sequence of an API trigger,” Chetan says.”What is important for this to work is a highly available, scalable, and latency-free API request-response cycle, which Plivo delivers consistently. 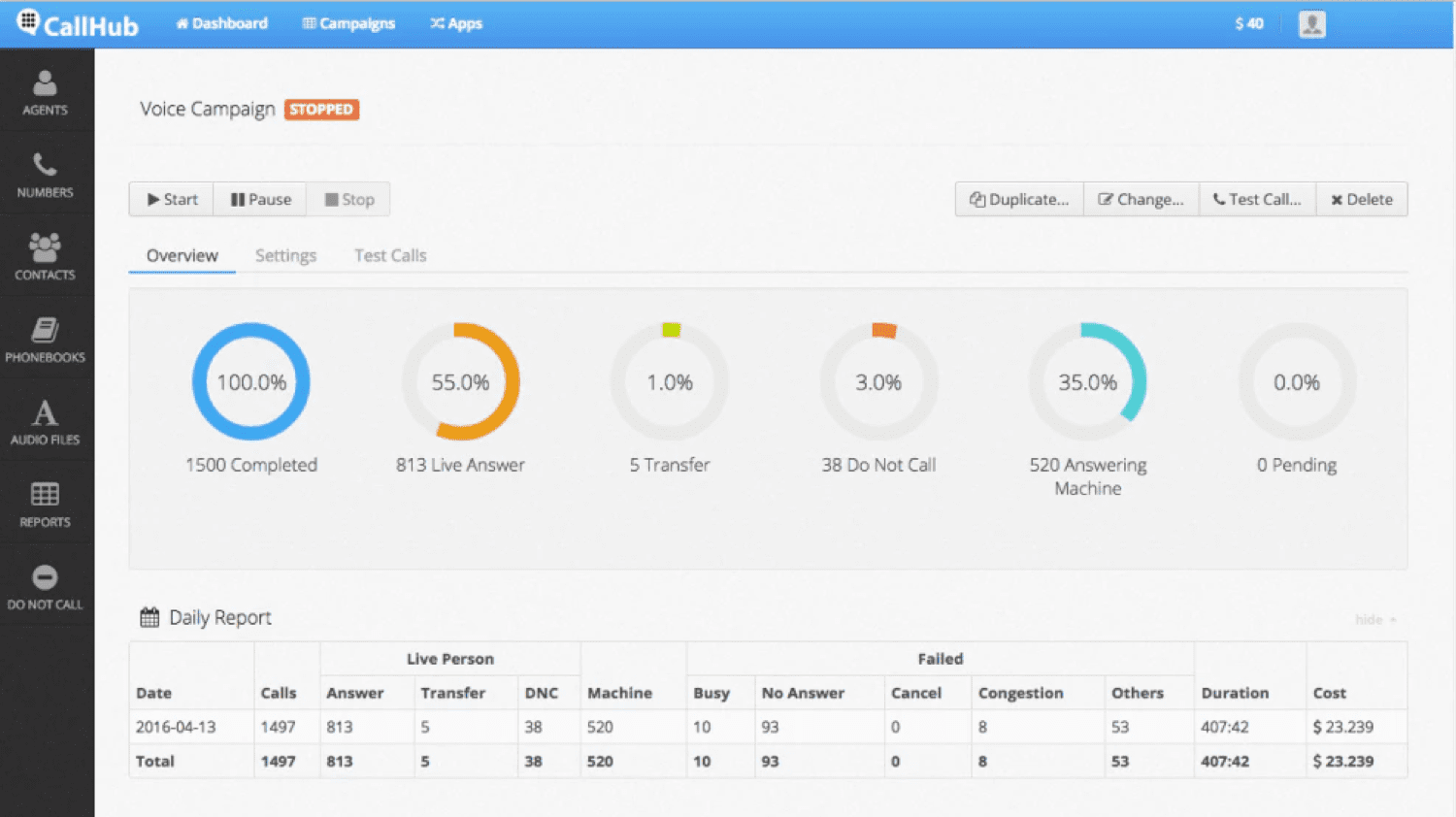 Why building in-house isn’t an option

For Chetan, it only makes sense to use a solution like Plivo rather than trying to build the services on their own.

From a business perspective, we want to deliver a great solution that lets campaigners create a huge impact,” he says. “Plivo already has the APIs and the infrastructure set up. If we tried to build it, we would have to go through the same challenges that Plivo has already tackled. Instead, we can focus on delivering what our customers need to communicate personally and at scale with voters.

During the recent U.S. midterm elections, campaigners made more than 9 million calls using CallHub. Similarly, for their first major nationwide campaign in 2015, Australian advocacy organization GetUp made 200,000 calls. Now, CallHub has grown to become a common fixture in political campaigns across the United States, Australia, and Europe.

The call volume for the midterm elections was tremendous, and both CallHub and Plivo’s infrastructures had to be rock solid,” Chetan says. “Even with the growth in volume and load, Plivo has really been able to scale with our customer needs.

One day a campaign actually reached a rate of 600 calls per minute or 36,000 per hour, and it was only possible with Plivo’s scalability.

“A few years ago, we made it possible for customers to quickly launch phone banking solutions in multiple countries,” he continues. “Looking at our traffic, which has grown more than 10 times over the past three years, you can imagine the impact that our digital communication tools have had for political and advocacy campaigns. Plivo has been able to scale with us along with that growth, so we can concentrate on helping our customers.”

Next on the horizon for CallHub are workflows that will help campaigners automate all forms of repetitive communication and they count on Plivo to support them along the way.

Plivo helped CallHub connect voters and advocacy group in over 200 countries by managing the complex telecom regulations and restrictions behind the scenes. 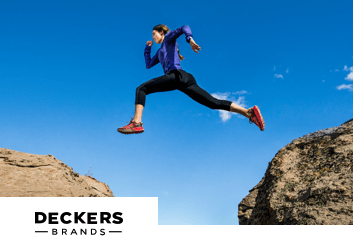 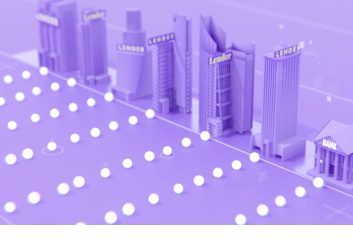 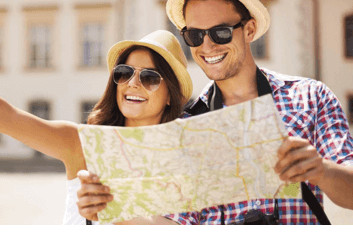