We are excited to announce that we’ve extended our Powerpack functionality to MMS. This means that any of our customers who are sending MMS to their end-users will be able to configure a Powerpack within Plivo, and leverage its features to automatically select the best Plivo phone number to deliver those multimedia messages.

MMS has grown exponentially in recent years– businesses are turning to rich visual experiences to give customers more information about a product, and in return, see higher engagement rates from their end-users. As MMS becomes a bigger piece of a mobile engagement strategy, we wanted to provide an easy way for customers to manage their multimedia messages at scale.

Sending hundreds of thousands of messages isn’t easy – how many phone numbers do I need in order to deliver those messages? What are the best phone numbers to ensure delivery of my messages? How do I make sure that the “from” number is always a local phone number? These are common questions we hear from our customers.

Powerpack automates all of that complex logic that you would otherwise have to manually build, and is designed to meet large scale message throughput and volume requirements. By automatically distributing your overall message traffic across a pool of source numbers, Powerpack guarantees that you will stay compliant with throughput limits as defined by the CTIA.

You can simply select a pool of phone numbers when configuring a Powerpack, and Plivo will do the rest. And best of all, it’s absolutely free!

Some key features include:

How do I Get Started?

Configuring a Powerpack is easy – simply login to your Plivo console, navigate to the “Messaging” section in the left side-panel, click “Powerpacks,” and then click “Add New Powerpack.”

You’ll notice when you’re configuring your Powerpack, you have the option to enable the Sticky Sender and Local Connect features.

In the “Configure Number Pool” section, enter the count of phone numbers at a country and/or regional level. If you’re unsure about how many numbers to add to the pool, you do have the option to enter your daily message volume (US and Canada only), and Plivo will recommend an optimal phone number pool size.

Once you’ve configured your Powerpack, you can start sending MMS using Powerpack by entering your Powerpack ID for powerpack_uuid in the Send message API request. You can get the full breakdown in our API Guide.

Not using Plivo yet? Getting started takes just five minutes. Sign up today! 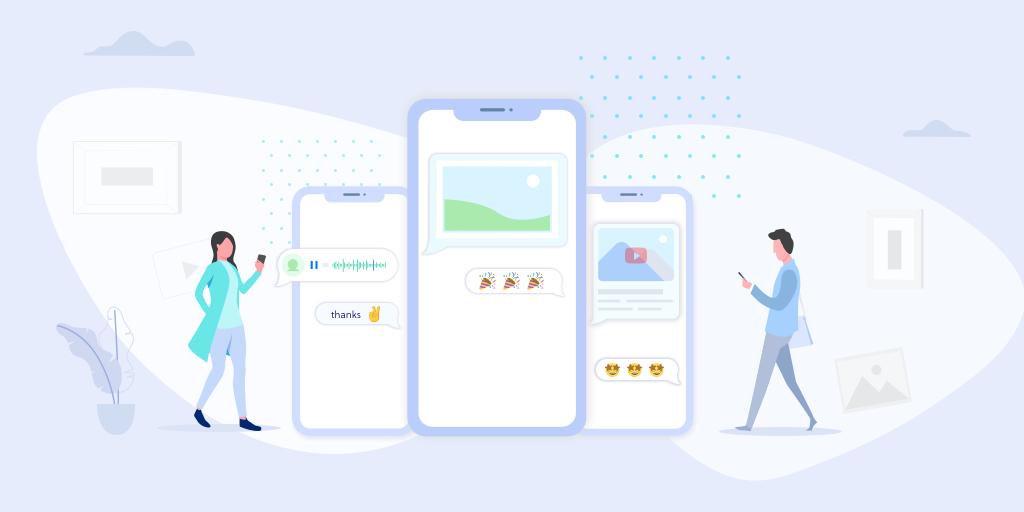